Audio Considerations for Your Video Production 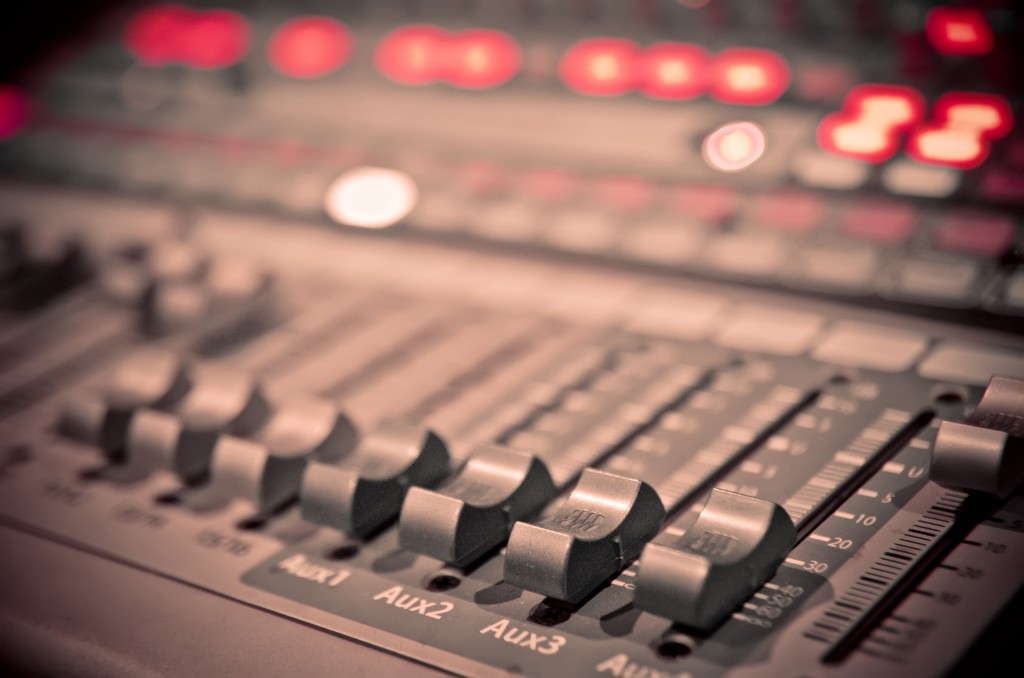 One of the biggest mistakes most people make during video production is to cram dialogue and sound effects on the same microphone simultaneously. Your first audio consideration should be to first record narration, dialogue, and sound separately and then put them together on a mixer so that you get a professional sound.

When filming indoors, your camera will easily pick up room noise. This includes, but is not limited to, the buzz of fluorescent lights, hum created by electrical appliances and the echo of sound waves thrashing against the walls. If you seek to deaden harsh sounds, it is important to film in a room with curtains, carpets, curtains, and cushions!

However, in order to capture an event outside, you have to deal with a lot of background noise or ambient sound, including squawking sirens, bird chirping, passing traffic, etc. While filming outside is a challenge, experts are experienced enough to deal with the cacophony of sounds. Alternatively, if you want to leave some space in your video for these sounds of everyday life, make sure there is no effect on vital dialogue or voice over. Of course, you can control the volume levels while editing. However, it is always better to capture the sound effectively at the source. A reliable company, such as Video One Productions, will make things a little easier if you are unhappy with the sound recording done at the source. However, once two sources are on one track of audio it will be impossible to separate them.

Another important audio consideration during video production is to capture the dialogue as is, while making sure it is much louder than the background noise. Some amateurs think that zooming the camera in on a person also zooms the microphone. In reality, this isn’t the case. Though recording human voices might seem like a challenge, working around other sound sources creatively when interviewing people or recording dialogue can still give you good results.

A camera with an external mic input will beautifully capture the sound in alignment with the video. However, if your camera lacks this feature the mic on the recorder will play the same role to record high quality audio. In that case, it is important to record audio in an uncompressed format (.wav), which can be easily compressed later, so it will help to start with a high quality source. Regardless of which format you use for audio recording, you cannot ignore the audio sample rate, which must be similar to the sample rate settings of your video. A mismatch between the two would mean your audio and video tracks will start slipping out of sync and gradually come apart over time. Our Chicago Video Production experts will give you audio tips on how you can use the video footage and clap sound to synchronize each other.