Blu-ray, DVD or Streaming. What Are Your Best Choices? 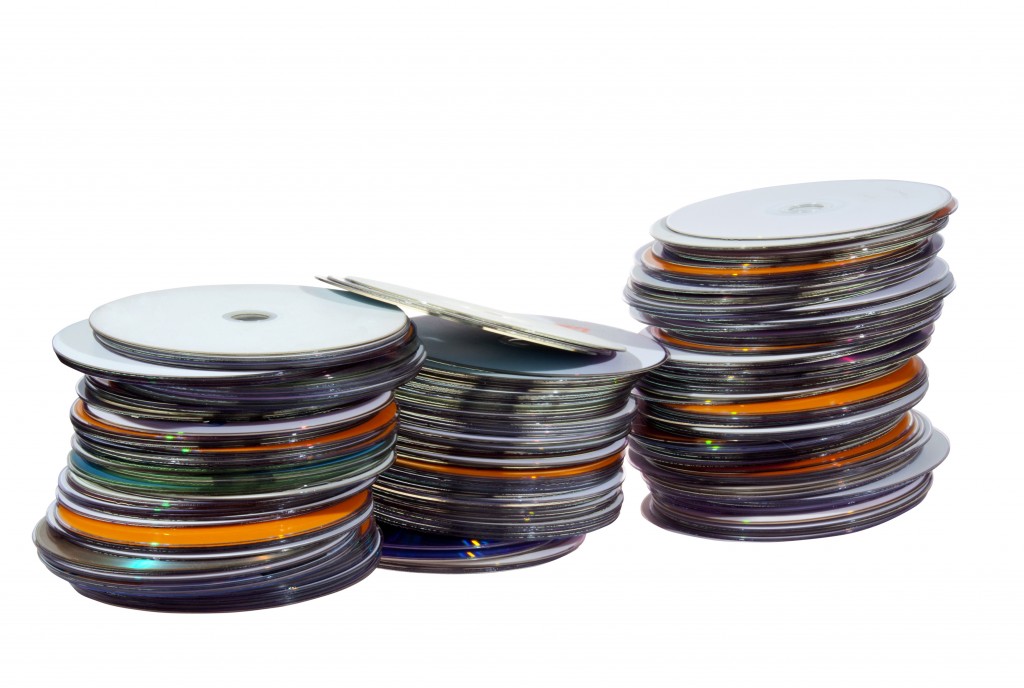 The answers may surprise you. Whether you’ve just completed a promotional or training video, have a seminar you just recorded or have a bunch of VHS, mini DV or 8mm tapes you want to convert, the eternal question is what media do you use to master, archive and distribute them? This blog will help you sort out your options so you can make the best decision(s).

DVD is alive and well

Although many people are turning to streaming video, Blu-ray and DVD are alive and well! Similar to how good old VHS were, DVD’s are ubiquitous in the market place. Most people have a DVD player or DVD drive in their computer and are perfectly happy to watch a program on one of them. Blu-ray has also become quite common because the costs have gone down for players and media.

On the downside for discs, many computer manufacturers have discontinued including disc drives in their computers in an effort to save money and drive the marketplace towards streaming. That being said, in addition to the millions of DVD players already in the marketplace, if you need to, you can buy an external disc player and attach it to your computer, even if it doesn’t include one.

One big difference between DVD and VHS is the sheer size of the media. VHS tapes take up lots of shelve space, while DVD’s don’t. At Video One, we convert an average of about 20-25 VHS tapes to DVD and duplicate hundreds of discs for businesses and consumers every week. So someone is watching them!

VHS can only record up to 6 hours on a standard T-120 tape, while our DVD recorders can record up to 8 hours of material. When you transfer a VHS or other tape to DVD, there is no quality loss. In fact, the visual quality may get better because the process of converting it to a digital signal, making everything a 1 or a 0, gets rid of the artifacts inherent in analog. But don’t count on seeing much, if any improvement.

Should you master your program or convert your tapes to Blu-ray, DVD, or a digital file?

It depends on what you want to do with them. If you want to edit your tapes, you should definitely convert them to a digital file format that your editing software can accept. Mp4 files can be opened on any computer and used with just about any editing software. So that’s often the best bet for universal use.

If you have filmed and edited your program in high definition, you’ll want to master it on a Blu-ray or output it to an mp4 file. However, if your material is standard definition (SD), you may as well output it to a DVD or an mp4. No sense going to a playable Blu-ray because there won’t be any quality improvement.

Whether you go with Blu-ray or DVD, if you plan to archive the material and not edit it, at least immediately, I’d recommend converting it to a disc in addition to a file. The main reason is that hard drives fail more often than discs. Discs have the material burned on them with a laser and will last indefinitely if stored properly. ‘Properly’ means not to hot or cold and in a dry location.

If you ever decide to edit your material, you can get the content off in several ways. In fact, we convert DVD’s to mp4 files quite often for legal firms wanting to view and share evidence and to QuickTimes for consumers wanting to edit their material.

Another thought is to save your file to a DVD or Blu-ray as a data file (mp4) and not a viewable program on a player. This way, the file is laser burned onto the disc and all you have to worry about is if the media has the capacity to store the file. Single layer DVD’s store up to 4.7 GB’s and dual layer DVD’s can store 7.8 GB’s. A single layer Blu-ray disc stores up to 25 GB’s and a dual layer disc stores up to 50 GB’s!

When you need Blu-ray

On the other hand, if you have something that was filmed and editing in high definition, Blu-ray is the way to go – if your audience can view Blu-ray discs that is. So before you make a bunch of Blu-ray’s, make sure your audience has access to a Blu-ray player. If they do, then you’re in luck. Blu-ray discs have much more room than DVD’s and can easily hold more than 90 minutes of high definition footage, whereas DVD’s can’t.

The bottom line is, if you’ve taken the time to film and edit something in high definition, Blu-ray mastering is the way to go. You can always make regular DVD’s to distribute to your ‘Blu-ray deprived’ audience. However, for presentation purposes, Blu-ray just can’t be beat for image and sound quality.

In addition to our DVD towers that are capable of duplicating 50+ DVD’s at a time, we have a Blu-ray tower that makes the process much more efficient than making ‘one-off’s’ as we did in the ‘bad old days’. This efficiency, plus the reduced cost for Blu-ray disc costs allow us to reduce our price for our clients.

If you would like help converting your analog tapes to digital, DVD or Blu-ray, authoring, or disc duplication, feel free to contact us. We’d be happy to help you.