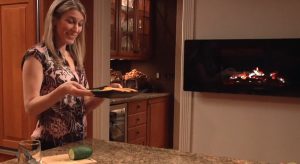 We were contacted by Celsi, a UK manufacturer of wall mounted fireplaces to produce a marketing video production and a training video for them. Celsi is an established fireplace manufacturer in the UK and was interested in creating a presence in the United States. END_OF_DOCUMENT_TOKEN_TO_BE_REPLACED

Before hiring a video production company for your next project, read our 9 tips from a professional videographer on what to look for in a company. You might read about something that saves your project!

END_OF_DOCUMENT_TOKEN_TO_BE_REPLACED 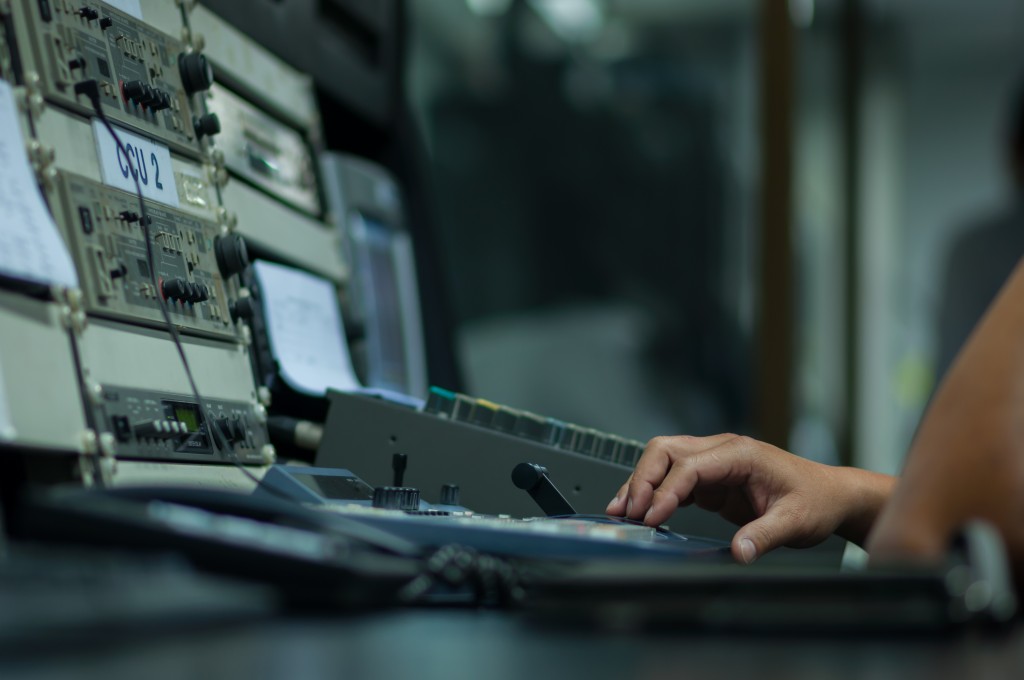 Hiring a video editing company in Chicago is like hiring one anywhere, except that you have a huge number of choices in a large city. But whether you have many or few choices, your digital video editor needs to be chosen wisely.

The major criteria that people think about are asking for examples of the editors work and the price they will pay. However there are more criteria you should consider. Here are some things you may also want to throw into the mix:

END_OF_DOCUMENT_TOKEN_TO_BE_REPLACED 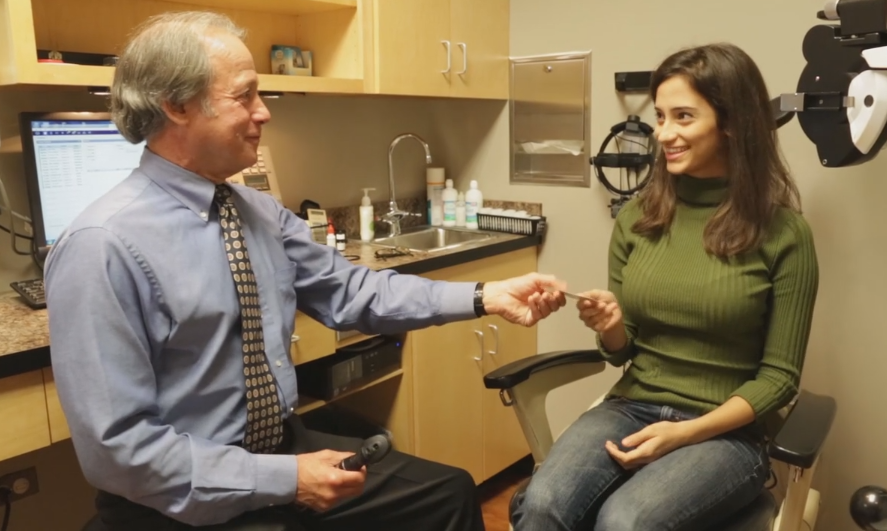 Initially yes. But ultimately, probably not. I was reminded of that fact as we recently filmed a short video production for an optometrist’s website. It’s only a 14 second shot and there was some discussion among the owners of the business as to whether it would make sense to film the sequence with an iPhone.

They could have saved themselves the cost of us doing the production. However, the image quality, framing, depth of field, lighting, camera move and other elements wouldn’t have been as good as what we did with our experienced videographer and professional equipment. And as I’ve mentioned many times, people generalize from your video to your business. Good video means a good business and of course the opposite is true.

END_OF_DOCUMENT_TOKEN_TO_BE_REPLACED

If you’ve been following our tip series on ‘Hiring a Video Production Company’ on our blog, the new video tip series covering the same topic will help you better understand each tip. Irwin Myers, the President of the Chicago video production company, Video One Productions, explains in detail the types of things you should look for when choosing between video production companies to produce and/or edit your video.

The following is the first video of the video series that will be released once a week for the next 10 weeks. Subscribe to our YouTube channel to stay updated on tips.