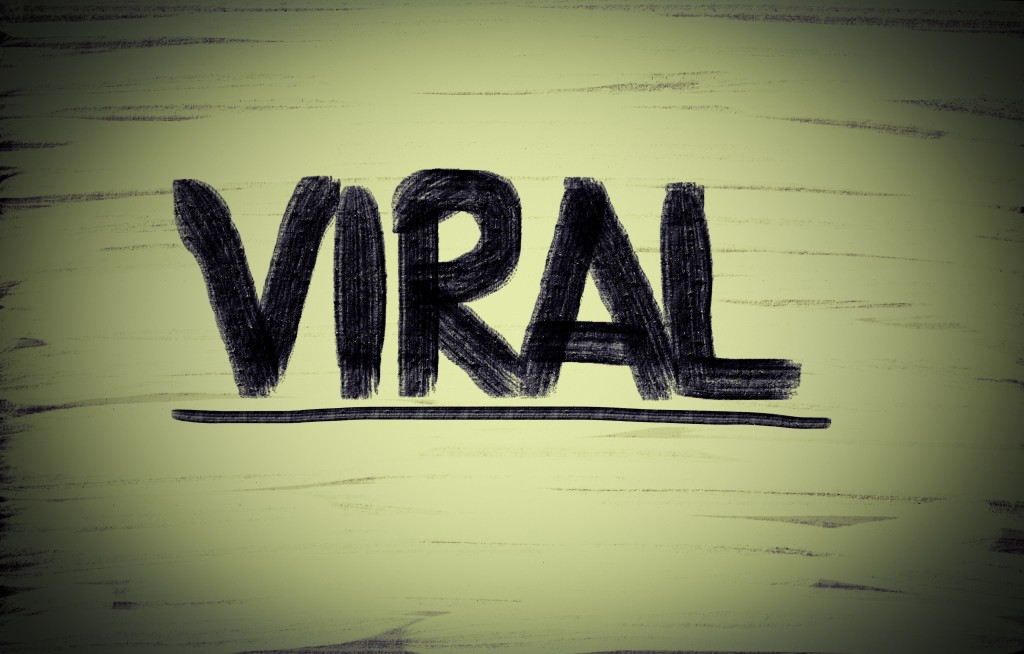 If you want to know how to make a video go viral, the first question to ask is, what makes a video ‘viral’? According to Wikipedia, there are no set rules. Some of the criteria that people use to determine what is viral are page views, how quickly a video hits a million viewers, etc.

The key ingredient for any good video is that it must strike an emotion within the viewer. If you’re promoting a product or service, I doubt that you’ll bring a tear to the eye. But you might want to go for laughs. Or show viewers what you are proud of, such as your employees, facility, process or anything else that might evoke the ‘wow’ effect from the viewer. Remember, we’re talking viral here, so you do need some type of wow, surprise or other element to evoke an emotional response. The stronger, the better. If there was any correlation, I’d say the stronger the emotion, the better chance of your video going viral.

If you’re going for laughs, make sure more people think it’s funny other than you and your immediate family or your employees who depend on you for a paycheck! Make sure it is considered funny to most people.

The main point here is that people must feel something during and after watching your video. That will at least get your video the attention it needs before it can even be considered for viral status.

Promote, but not much

Yes, you need to promote your company in your promotional viral video. But if you want to make a video go viral, entertainment must come first and your interests second. Another way to say this is that if you want people to even consider patronizing your company as a result of your video, they must be attracted to watching it first and foremost. Dollar Shave Club and Blendtec blenders are two companies that have mastered the art of viral videos. They’re entertaining and will keep you glued to the screen. Dollar shave club highlights its convenience and low cost, while Blendtec highlights the quality of their blenders.

Know what your take-away is. How many times have you seen a great commercial on television only to wonder what product they were promoting? That shouldn’t be the case with your video. However, don’t go to heavy on the promotional part or you’ll lose viewers. Rather, use your most important ‘talking’ point(s) as part of the theme of your video.

If price is your selling point, maybe make a joke out of that. If quality is, then perhaps show how good your product is through an absurd example. Remember the super glue ads where they had a construction worker hanging from a beam with his hat glued to the beam? That’s a perfect example of showing something dramatic and entertaining, while at the same time highlighting the quality of their product. You need to do the same. Make your product or service the hero.

…Come back next week for part II of this article!