The two camera interview video is much more interesting to watch than seeing just one camera. This is especially true if we’re only seeing a ‘talking head.’ There are several ways we can set up two cameras for the two camera shoot. One camera might be focused straight on the subject and the other camera could be getting the side of the subject’s face. I’m not too fond of this setup, as I always like to see the subject talking to the audience rather than the distancing side view. I like to see two direct shots as we did for Peak 10, shown below. 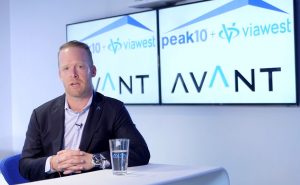 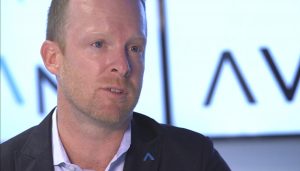 The interview we conducted below shows the second camera with the subject looking away in the close up shot. I feel that it’s a distancing thing and doesn’t help connect the subject with the audience. However, many people like, and even prefer this look. I think it’s just a matter of preference, as there is no right or wrong to it. 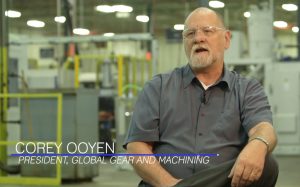 Wide shot of Interview Video at a Manufacturer 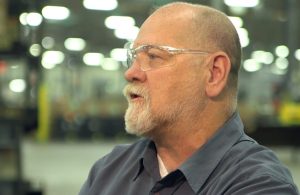 Close up of Interview Video

Here’s another example of the wide shot where our subject was looking away. We were instructed to film the interview this way by our German client who hired us. They wanted to use this interview in a documentary they were producing and told us exactly the way they wanted it shot. Here are some screen grabs from the interview: 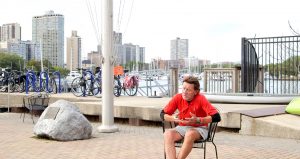 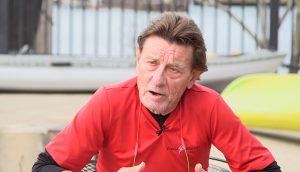 The next blog will focus on using b-boll or cutaway footage to create further interest. So stay tuned!

If you would like to have a one or two camera interview video produced, feel free to contact us.