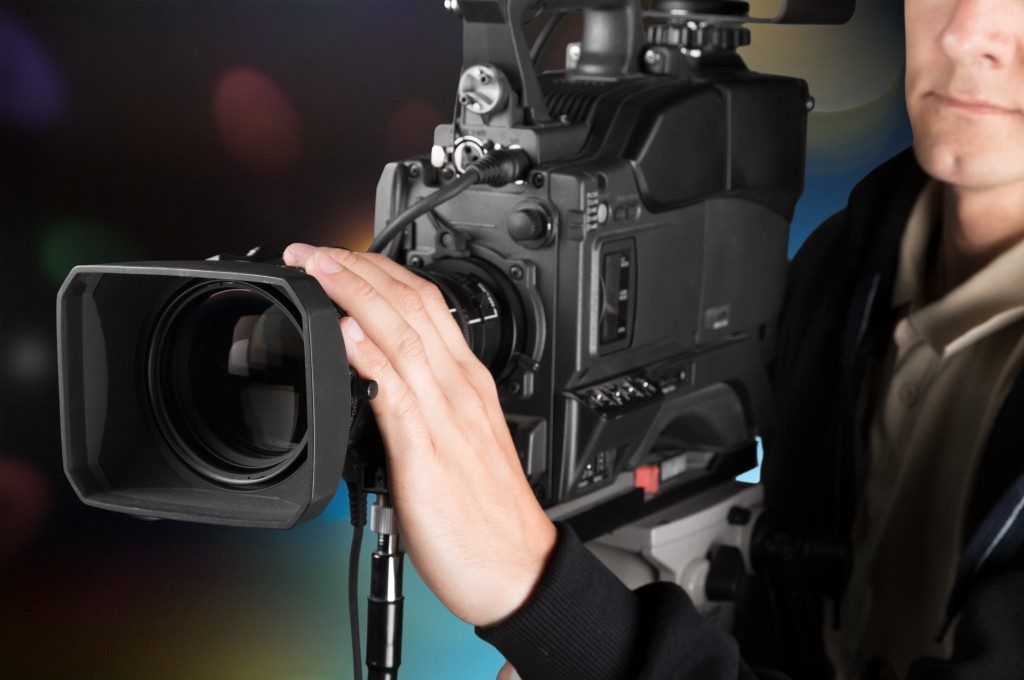 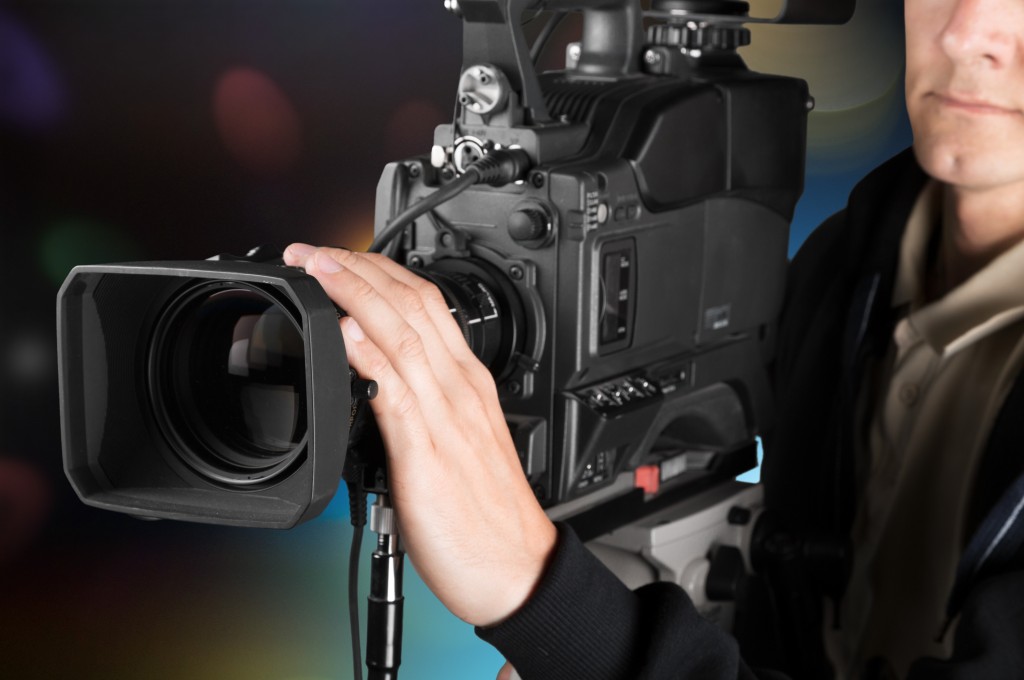 So, as a professional videographer, I had to do the best I could. What did I do? Well, we had a focus group meeting before the idea was sprung on me. So I took advantage of the focus group and organized a quick survey of what they thought should be in the video. We all pitched in and came up with some excellent content.

Of course we had to limit the video production value to just shooting in our green screen studio. But we found a volunteer to be the on-camera talent and just went for it. We didn’t even have enough time to set up a teleprompter. Instead, I held up cue cards. Here’s an interesting tip about improvised cue cards. I printed two copies of the words out in a large, serif font (64 points). Then I stapled the two pages front to back and put them in order, allowing me to read along as the on-screen talent was reading it. I could change the slate at exactly the right time so that the actor wouldn’t have to pause. I staggered the pages so that I could easily get to each one, and it worked out beautifully.

The point of all of this is that you have to be flexible and creative in you’re going to get into this field, because things just happen. Spontaneous ideas happen and the client expects his videographer to be nimble enough to handle whatever is thrown their way.

On a related note, the prepared video editing expert always brings extras to the shoot. Bring extra tape or chips, extra lighting, extra mics, even an extra camera in case something happens to the one you’re using. I remember my wedding where the photographer actually dropped and broke his camera! What a disaster! Well, fortunately, he had a friend in the area and he borrowed his camera. But if he was really prepared, he’d have had another camera in the trunk of his car!

Finally, videographer experts know that being prepared means also being safe. This includes taping down wires with gaffing tape, a special tape that won’t ruin surfaces, but is strong enough to secure wires and cords so that no one will trip over them. It also means weighting down lights and other freestanding items that you set up during the shoot. If a light tips over and hits someone on the head, guess who’s responsible and who will probably get sued? You, the videographer!

So be prepared, be careful and be professional. Make a plan and stick to it. And that plan should include what you’ll be doing, equipment you’ll need, and contingency plans if something goes wrong.
For more production tips, visit our website here.