ReelSEO recently interviewed Michael Hoffman, President of the video editing agency See3 communications, which focuses on non-profit video production. In 2006, See3 created the DoGooder Nonprofit Video Awards to honor the best uses of video by nonprofits annually. They also started The Daily DoGooder to showcase even more nonprofit video examples, which you can search by issue area or type of video. 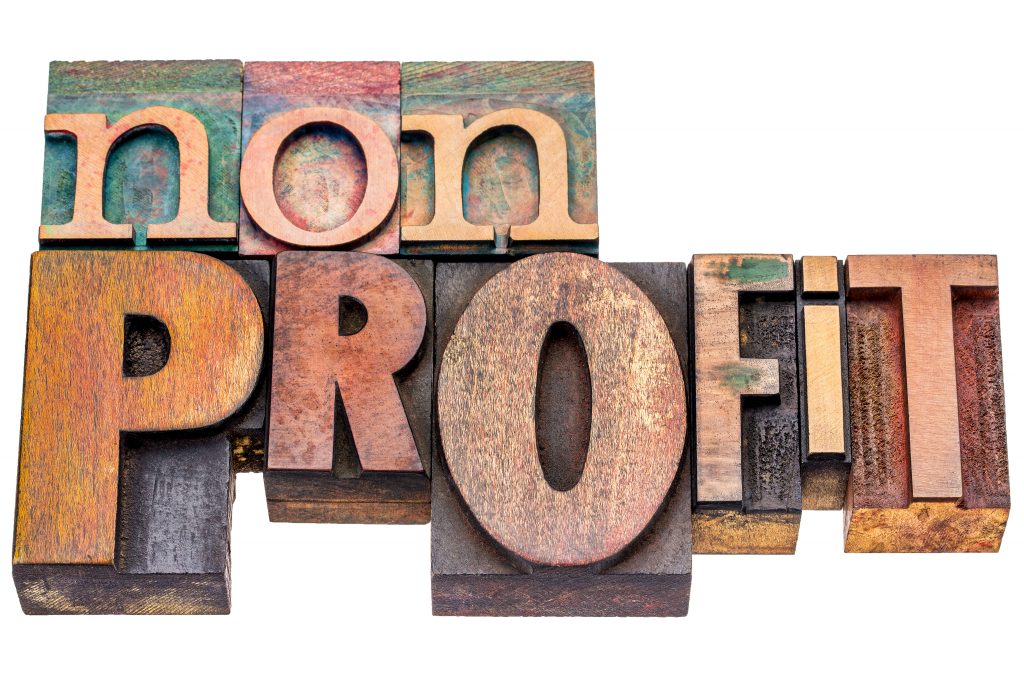 During the interview, Hoffman highlighted three major mistakes nonprofits make while producing online video. The advice in the list below is helpful for just about any video trying to make content that resonates with his audience.

Big Mistake #1 – Making it about you instead of who you serve.

Hoffman says the most common mistake organizations make is thinking that their video should be about the organization. Rather, the video should be a story about one of their constituents, donors or the people they serve. He also says one of the reasons for this mistake is simply this: these same organizations don’t make enough videos. “If you have one video per year, then everyone wants to make sure everything is in that video. This is a recipe for boring.” he says.

Hoffman shared the story of one client who had a video that has been viewed nearly 1 million times. However, it wasn’t at all a success because those views did not translate into website conversions – such as donations, subscriptions, volunteering, and simply following them online. “A video for a nonprofit is successful only if it gets your target audience to know, think, feel and act the way you want them.” says Hoffman. Focus on figuring out how to make your audience respond to your call-to-action. If views don’t translate into donations, volunteers, etc., what was the point of spending money on a video in the first place.

“Sometimes nonprofits don’t have a clear call-to-action in or around the video when it’s time to soliciting for funds, or the video actually gets in the way of making a donation.” Says Hoffman. This goes along with the previous point. Make sure your target audience know what they’re supposed to do after watching the video. Do you want them to donate? How do they do that? Do you need volunteers? How do they sign up? Make sure you make it clear what it is you need from your viewers and how to follow through if they’re interested.

Click here to find out how Video One Productions can help with your nonprofit video production.