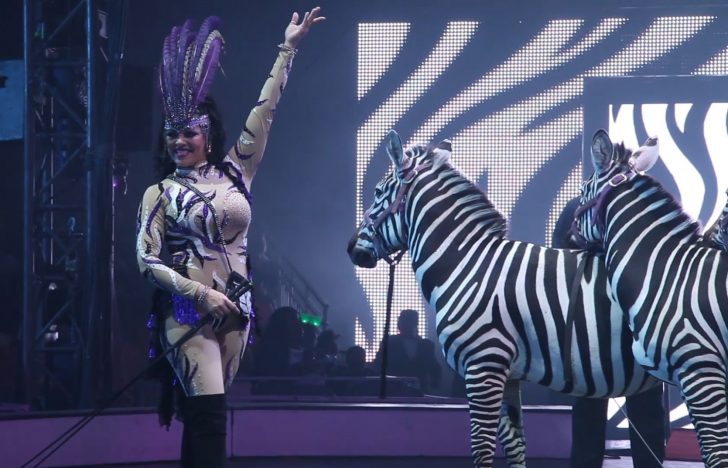 We were hired to film and edit a unique event and interview video for Jennifer Walker. She has a circus act consisting of 6 trained zebras performing for ‘children of all ages’. Parents generally take their children to see this unique show. Based in Florida, she travels throughout the country performing her act. 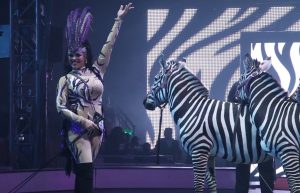 We filmed this with only one camera, as the budget was small. We filmed her interview first and then filmed the event. For post production we included an animated title and interspersed the interview and event footage with Jennifer’s voice over. Editing cut-aways along with voice over of the interviewee is an effective way to mix things up and create variety in the video. END_OF_DOCUMENT_TOKEN_TO_BE_REPLACED 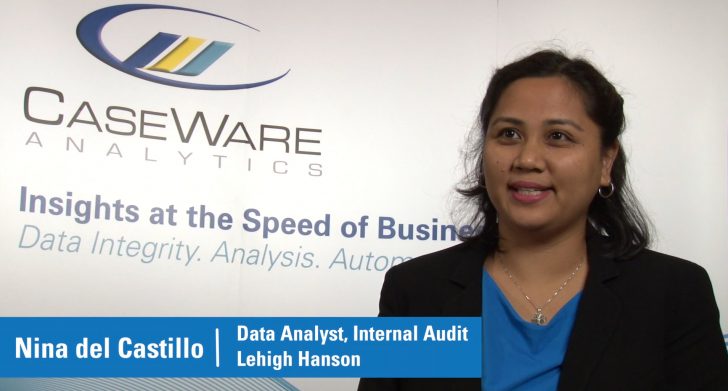 Cutaways for Your Interview Video

As I mentioned in my last blog, b-roll or cutaway footage is video we use to break up the monotony of just looking at a speaker in your interview video. In addition to using more than one camera to film a subject, adding cutaway footage is another element that you can add to retain viewer interest. Here’s an example of what we did for a Canadian company: 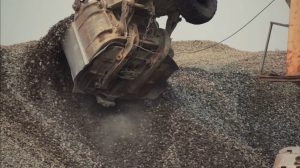