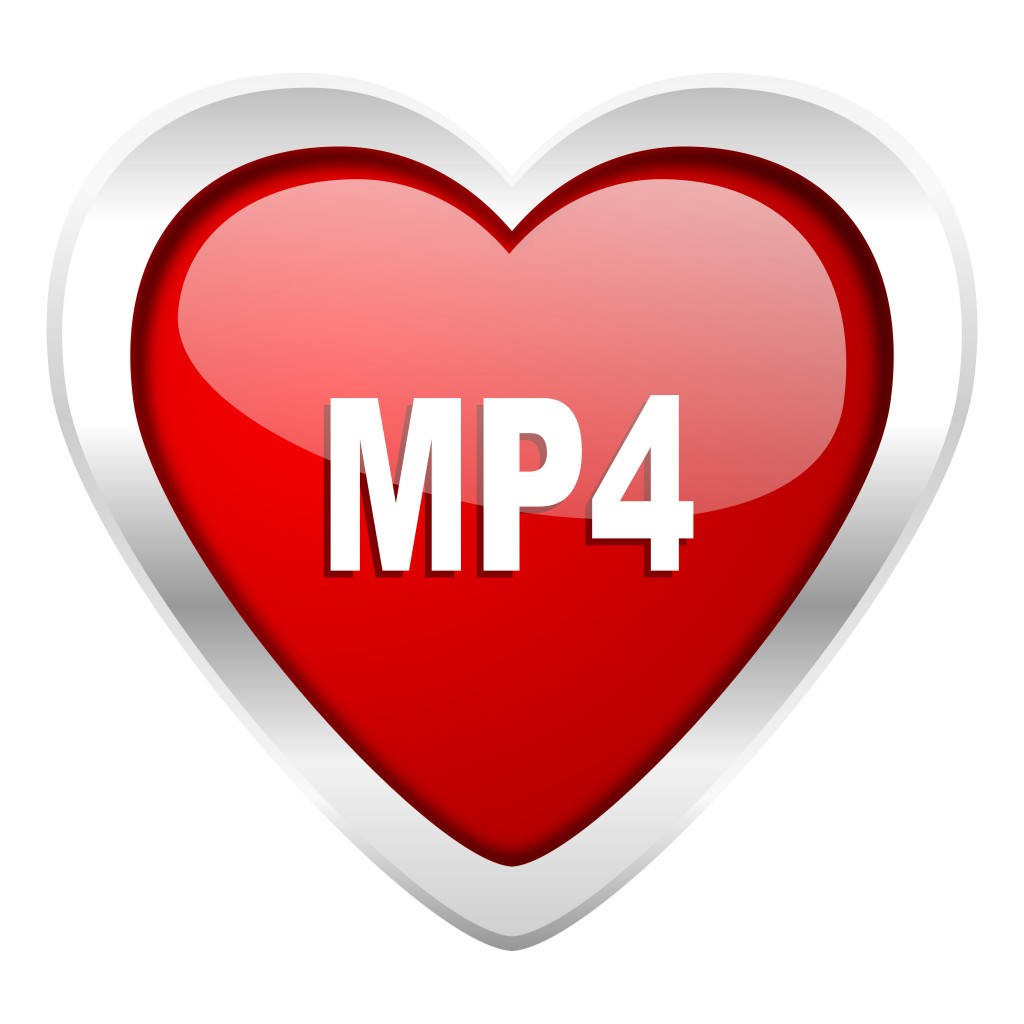 Mp4 is short for Moving Picture Expert Group-4. This video file format was introduced in 1998 and was developed to provide DVD quality audio and pictures in an extremely small file size. Their small size allows businesses to easily distribute video files and presentations on the web or a thumb drive with the confidence that they’ll play on any computer. Their small size also means that you don’t need a huge amount of computer processing speed for them to play smoothly. 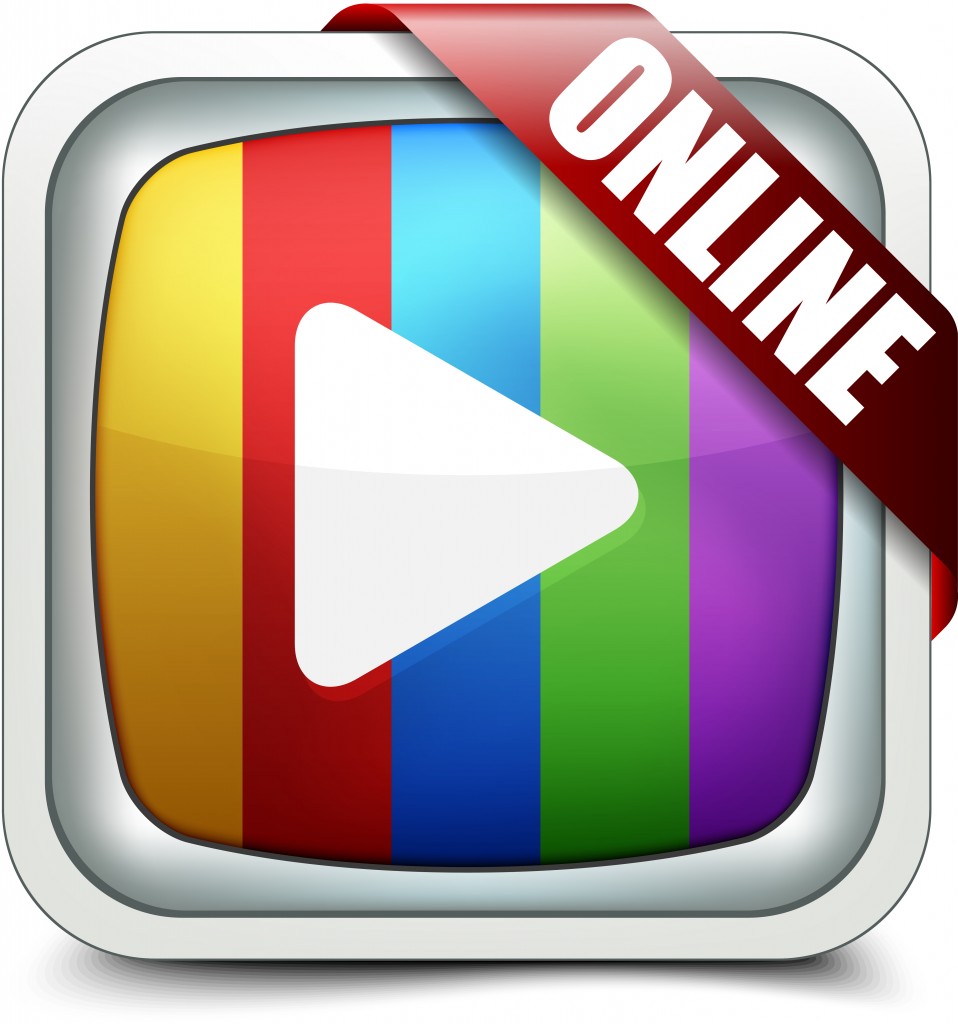 In addition to universal computer comparability, just about every video editing program will allow you to import an mp4 file. If you have an AVI, QuickTime, WMV or any other type of video file, you can easily convert it to an mp4 by simply exporting it within the program than can open it with on your computer. Or if that option doesn’t exist, you can buy a myriad of video converter programs that will do the trick. I use Wondershare Media Converter Ultimate on my PC, but a Google search and then scanning the reviews of each program that does video conversions will help you decide the right program for you. Most of these programs are $50 or less and are well worth it.

They can be easily imported into PowerPoint presentations to bring a welcome visual break to watching slide after slide go by.

Also keep in mind that just about every video sharing website allows you to upload mp4’s. This is not the case with WMV or other types of video files. Whether it’s YouTube, Vimeo or any of the dozens of other video distribution sites, an mp4 is almost universally accepted. 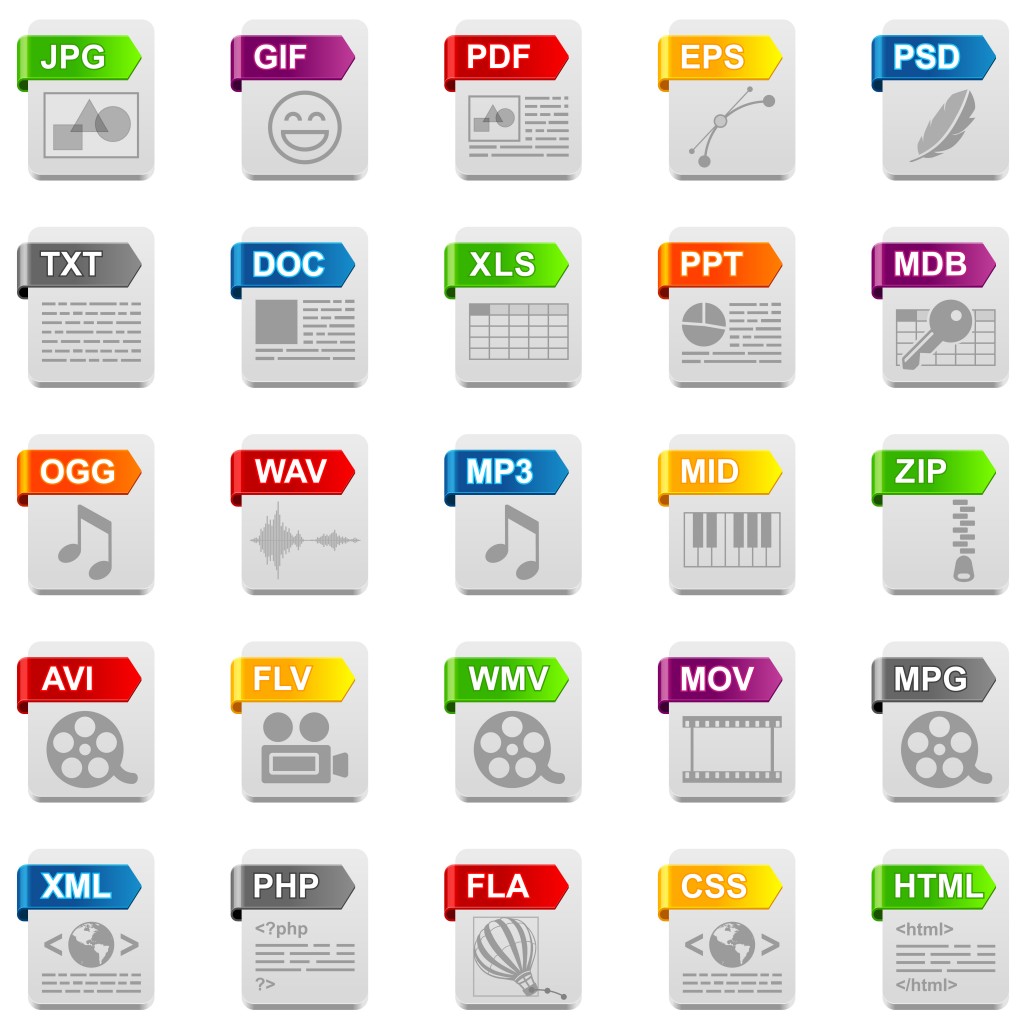 At Video One, we work with law firms that regularly request that we provide mp4 conversions for them. They bring us DVD’s, VHS tapes and other formats and need their clients to be able to view depositions, incidents, etc. without any technical hiccups. Mp4 video conversion does the trick! They will play on any computer and can easily be distributed among the lawyers, played in a courtroom and otherwise distributed with the confidence that they’ll be able to be viewed.

When we do a video shoot for a client, we often encode the files to mp4’s so they can be universally viewed. Even though Apple offers a free download of their QuickTime Player on their website, PC based clients often don’t want to do that. So we transcode the files and deliver them via a file distribution site such as DropBox or on a USB drive. Likewise, Microsoft offers a free WMV video player for Mac users that can be downloaded from their site. However, to accommodate Mac users who don’t want to do this, we transcode files for them as well if necessary. However, when we digitize files, they are QuickTimes anyway. So this isn’t necessary for Mac users unless they need a particular size or rate.

Mp4’s also do a great job of retaining the image quality of the original file. So with all of these advantages, it’s easy to see why mp4 video files have become the standard in video distribution among video professionals and the general public alike.

If you would like to know more about his video format or would like your media converted to mp4, let us know. We’d love to help you!