Tips for Shooting and Editing a Corporate Interview Video

Need an executive interview video shot and edited? The first thing you want to do is plan it right. You have to think about the production value that it requires, as well as the level of editing you’ll need.

Preparing For and Shooting Your Video

There’s the adage, ‘we’ll just fix it in post’ (meaning post production or editing). Well, there’s only so much you can do in post. So the smart thing is to shoot it right in the first place so you don’t have to spend time and resources to try to fix something that should have been done right in the first place. Plus, there are some things that just can’t be fixed.

Mistakes can be replaced by other shots sometimes, but if someone says something important in an interview and there is too much background noise to even hear them, for instance, you’re never going to fix that. In addition, there are some times where you only get one chance to do the interview. So if the shoot doesn’t go right, then you’re out of luck. Here are some production questions to ask before anything happens:

You may think the interview location question isn’t very important, but it is. I remember a client thinking that they could just shoot the interview in a hotel lobby, only to be told that it was off limits by management. We had warned them to check first, but they didn’t take the time to make sure it was ok. So we had to scramble to find a location to conduct the interview (which of course we did!). However, there isn’t always a good plan ‘b’. So location is crucial. 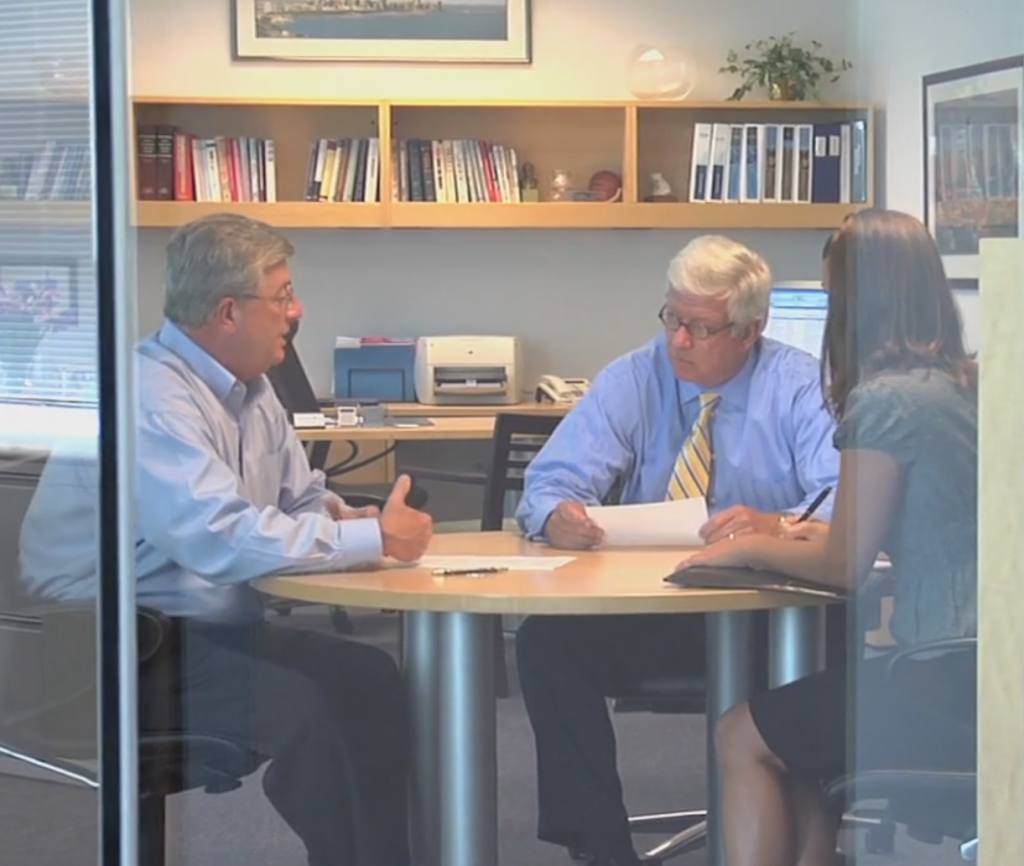 An edited video always looks better if you use two cameras to cut between. One camera view can look stagnant. So if you have two views to cut from, that’s always a good start. Camera movement is also a good thing. Using a slider, jib or dolly may not be practical. However you can zoom in or out, do a small pan across the screen, or even hand hold the camera for a slightly edgier effect. Obviously make sure your lighting and audio are spot on. The background behind the exec and extraneous noises are the other things to look out for as well.

Had to tell you about production. Now for the edit. Cuts and dissolves are pretty much all you need for a corporate interview video. Use other transitions at your own risk, as inappropriate ones can make your production look amateurish.

The opening of the video is another story. To create initial interest and give people an idea of what they will see and hear in the interview, you can go with any combination of the following; 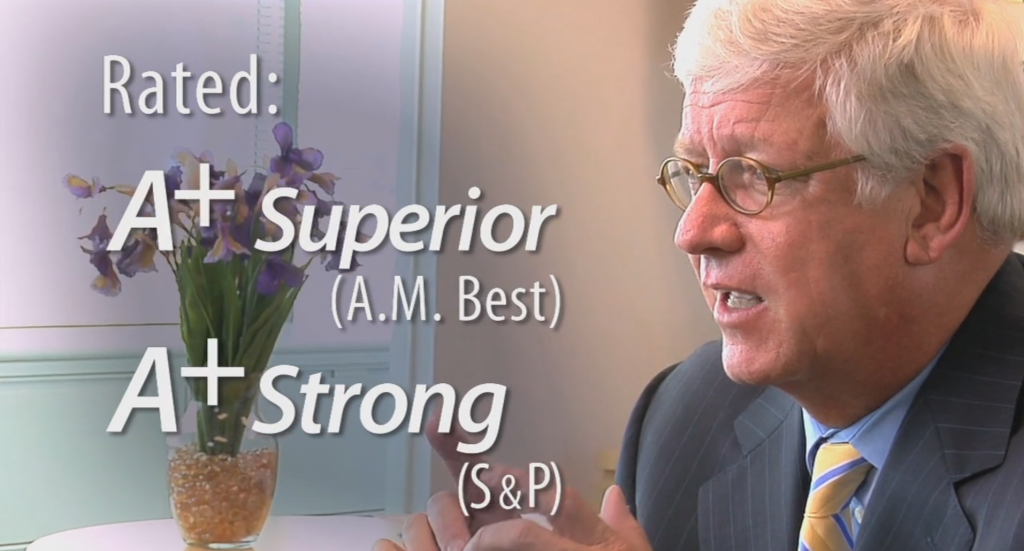 If you have used one camera for the entire interview, there isn’t much to break things up with unless you add b-roll cut-away shots throughout the video. If you’ve zoomed in or out, or did any camera moves during the interview, that could create more dynamism. However if not done appropriately, it could look contrived and amateurish.

Even with a two camera interview, adding b-roll will definitely help add interest and help make the interviewee’s words come to life. The video that we produced for North American Insurance incorporates most of the elements I mentioned. It has a motion graphics opening, we used two cameras, used a slider for camera movement, has cut-away footage, we used a teleprompter, plus other elements to make this production as interesting as possible.

If you would like help with your corporate interview video or presentation, contact me at 773 252-3352 or irwin@video1pro.com. I’ll be happy to provide you with a no cost consultation and price quote for any assistance you may want.