Since the release of Apple’s iPad, companies and consumers have been buying fewer laptops. Turns out, people don’t care as much about a keyboard,as long as a device can still perform all the necessary functions without one. Even businesses and politicians are working from tablets instead of computers. And as tablets get more sophisticated, we can anticipate them taking over a sizable portion of the mobile computer market. After all, who wants a clunky laptop in their messenger bag when they can have a sleek, light iPad. 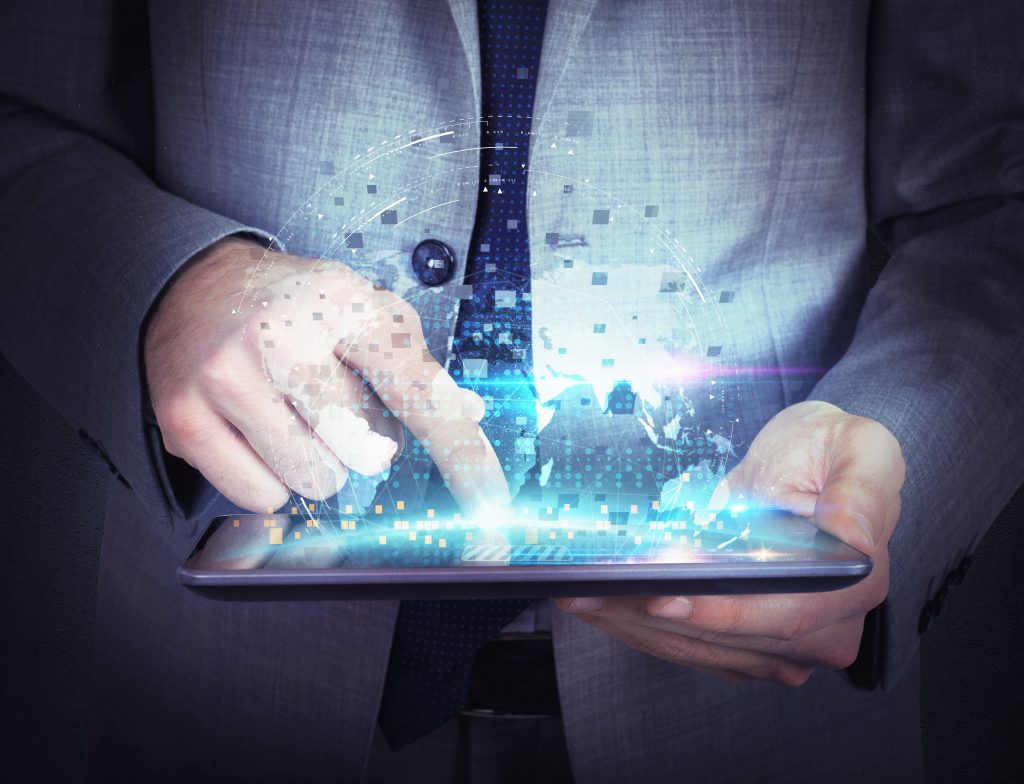 Now, we know how great tablets can be for video production delivery. The high resolution screen and custom apps make video delivery incredibly simple. But ReelSEO highlights some additional business functions for tablets that can help professionals in practically any industry.

Forbes recently reported that the iPad is changing the way companies communicate internally and interact with their customers. Companies like Xerox and SalesForce are using it for customer engagement, Cedars-Sinai for hospital applications, and companies like GE for training and currency tracking.

Now, another interesting example is an independent car dealer, RC Auto, in Phoenix, Arizona. They’re now using iPads in virtually every aspect of the sales process, Apple says. Such as sharing pictures of cars and available options with customers, calculating payments and total cost, performing appraisals, drawing a diagram to explain depreciation, or completing a transaction on the iPad.

Now, of course, the upshot of all of this is that the car dealer has tripled used car inventory and tripled sales of that inventory by adding iPads to the sales process.

For help using video production for your business, contact Video One Productions at (773)252-3352 or at irwin@video1pro.com.