How to Edit Short Video Commercials

In previous blog posts, I discussed the different approaches to editing a marketing video, event video or training video. However, even when it comes to editing the same genre or type of video, differences have to be considered based on the audience and by the type of product, service or event that the commercial is promoting.

We recently edited two commercials for two theatrical events. However, our approach was very different for both spots. “We Gotta Bingo“, opening at Chicago Theater Works is a fun, energetic dinner theater experience in the same vein as “Tony and Tina’s Wedding”. 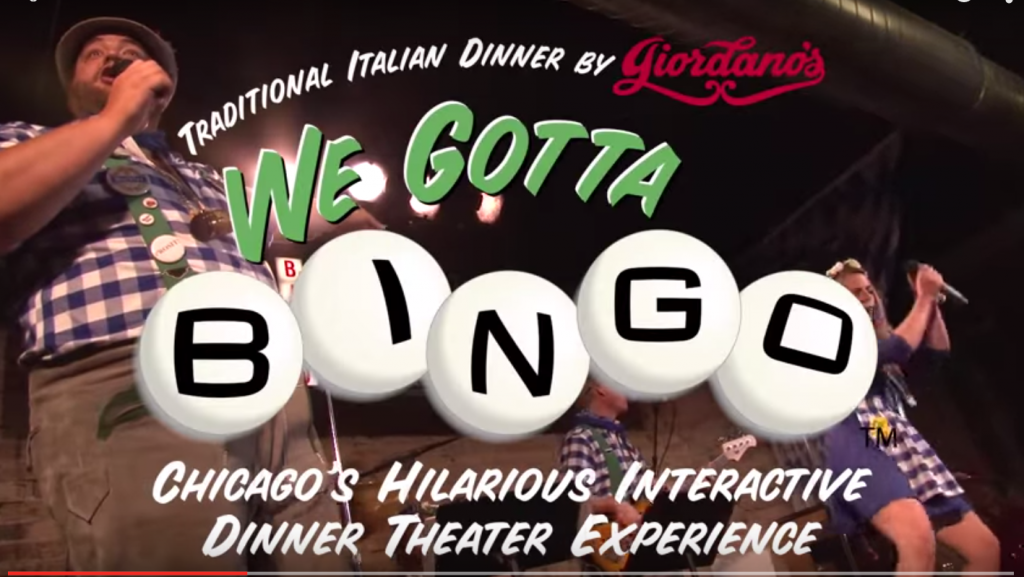 We also edited a commercial for “Kunlun”, opening at the Auditorium Theatre. “Kunlun” is a large-scale Chinese musical performed by the Musical China Theatre Troupe. It’s a serious, ‘Broadway theater’ type of production. 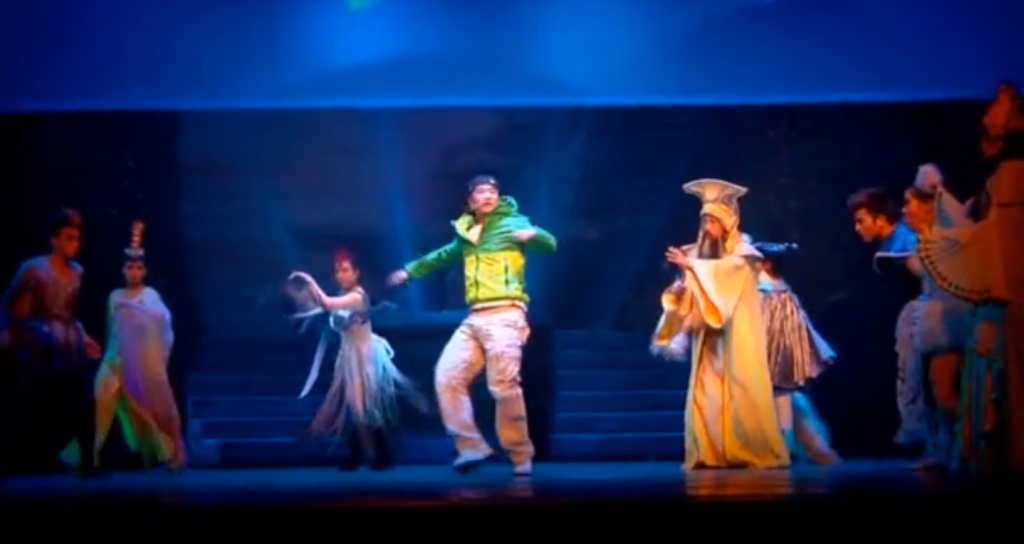 The two commercials were similar, in that they are both 30 second spots promoting a theatrical production. However, differences in our approaches include the pacing, tenor, music, voice over, duration of edits and other elements.

For the fun, gaudy production of “We Gotta Bingo“, we used quick cuts, quirky camera positions, various special effects, lively and fun music, and a more enthusiastic voice over narrator.

For the “Kunlun” spot, we went with locked down shots, slower pacing, fewer special effects, and more sophisticated music and voiceover.

Always keep your audience in mind when video editing a commercial or any other video for that matter. Always ask yourself what it’s going to take to speak to the audience that would naturally be attracted to this type of performance (or product or service). Then everything will flow from those answers.