Tips and Best Practices for a Web Series

Tips for a successful web series

Among the most popular formats for video production is the web series. Viral one-shots, such as every video that’s ever involved a playful cat, are unpredictable and often unfulfilling. A regular series, on the other hand, creates communities of people around a single product or interest and can just about guarantee viewership. Below are excerpts from a ReelSEO piece on web series best practices. Maybe some of them will work for you and your business. Leave a comment with your own web series experiences and tips. 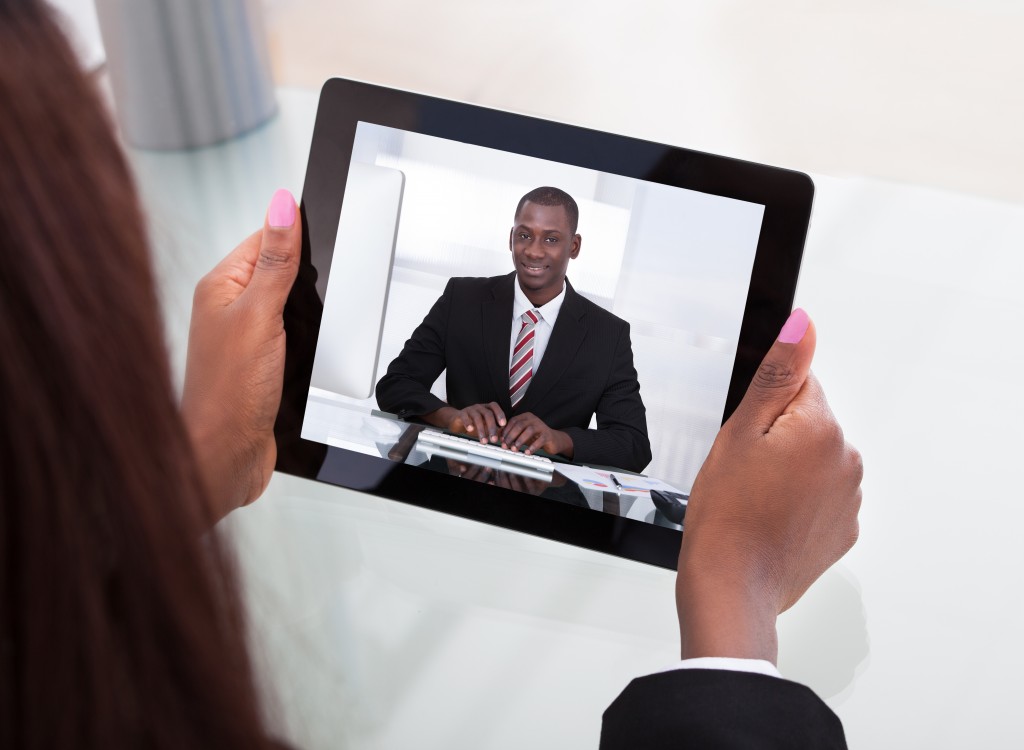 Meet the audience on their own turf

We’ll start with one of the most recognizable web series, The Guild. This show is about people on the Internet, for people on the Internet. Creator/star Felicia Day could not have bought a better marketing tool in selling this show. With millions of people playing World of Warcraft, it wasn’t hard for the potential audience to say, “This is a show about me.”

The Guild doesn’t stop there, though. It is a regular at the San Diego Comic Con, and the stars interact with their fans, giving them sneak peaks and surprises every year. Fans want to know that the creators of the series are as enthusiastic about the show as they are. This seems like a no-brainer, right? But so many times the people involved with a series don’t match the level of enthusiasm of its audience, and fans see right through that. A sort of sinking feeling that the creators are looking down on their audience, rather than being ardent participants, usually ruins goodwill.

We also looked at the web series We Lost Our Gold. This series gives viewers the opportunity to find $10,000 in gold coins if they watch episodes containing clues to the treasure’s whereabouts. We still don’t know if this treasure will ever be found, since interest in the series got slim real fast. Apparently most people ended up quitting the search because the clues may have been too difficult to decipher.

However, difficulty aside, We Lost Our Gold certainly got people watching, and watching more than once. The possibility of getting $10,000 richer is certainly a reason to watch a show. It may have been intolerable had the show not been entertaining, but every episode is well done. We’re not sure if the creators of We Lost Our Gold got want they wanted, or are expecting to get more out of it. However, they’ve made some mistakes in keeping interest alive by not, perhaps, creating more episodes or encouraging viewers to keep up the search.

There are other ways for web video production series to be successful. However, many of those involve already having some sort of connections or being a companion piece to something that is already well-known. The Vuguru-produced series Back on Topps has corporate sponsors, namely Topps, the sports trading card company, and Dick’s Sporting Goods. Two very funny comedians, twin brothers Randy and Jason Sklar, play former heirs to the Topps legacy trying to prove themselves to new management. The show is funny, and it plays to a wide audience: people who like sports and collect memorabilia. It also resonates with fans of the Sklar brothers and those savvy to the stand-up comedy scene.

Having a sponsor certainly relieves some financial burdens, but it also gives your video some added exposure. Topps and Dick’s not only get advertised, but help advertise the show to existing customers who may not know about it. They might put up reminders around the store or inside a pack of trading cards.

Tie the web series to a companion piece

The other way a web series can be successful is by being a companion piece to something well-known. The Office almost always has provided extra content for their show on the NBC website. Sure, there are “deleted scenes” and so forth, but where The Office built their brand is in self-contained “webisodes.” Usually starring the secondary characters, the various Office web series created a life beyond the actual series. It provides character development for little-seen personalities on the show and sates fans while waiting a new episode.

Nearly all of these web series also use social networking to keep fans interested. The easiest way to keep fans involved and active in the show is communicating to them. You can answer questions, provide hints or teasers for the next episodes, and take feedback. Make fans feel like they are part of the process.

Also, what web series need to be is consistent. Right now, there are just a handful of series you can count on. When The Guild says the next season will be on these certain dates, you can bet the series starts then.

Too many series are in constant limbo, and this might be due to funding or lack of interest, either on the creative side or the fan side. Too many new series announce themselves and then don’t give potential viewers a solid release date. Even successful ones, notably the WB-produced series “The Lake,” which promised another season but didn’t deliver. Similarly, the popular Hulu series Dorm Life ended its second season in 2009. Despite a great deal of viewer interest and rumors of a third season, fans of the show have never been given definitive word concerning new episodes.

It looks like the key to a successful web series is to be enthusiastic, target an audience and be willing to interact with them. It also helps to make your audience active participants rather than passive, and don’t jerk them around. If you would like to read this article in its entirety you can find it here.

If you need help producing your video web series, click here to find out how Video One Productions can help.