Who is Doing Chicago Video Production?

Who Is Doing Chicago Video Production?!

I was thinking about the enormous amount of Chicago video production that’s taking place here and the world for that matter. If you consider all of the forms of video produced ranging from surveillance video, business videos, weddings, television series, movies and other productions, the amount is staggering. 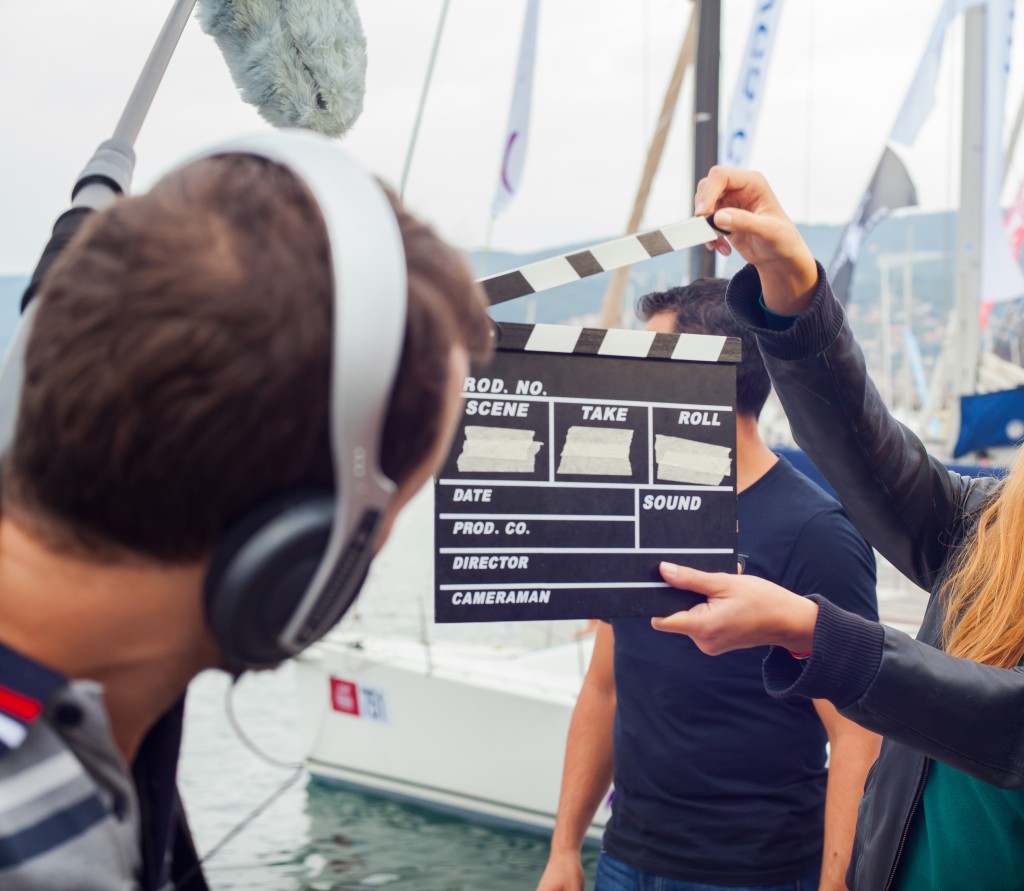 Here is a list of films and TV shows that were filmed in Chicago and Illinois in recent years:

At McCormick Place, the Stevens Center, hundreds of hotels and other venues, in town and out of town companies and video production companies are filming conferences, trade shows, meetings, executive interviews and other event videography. In addition, commercials, marketing videos, training videos and a plethora of other types of productions are always in the process of being produced. 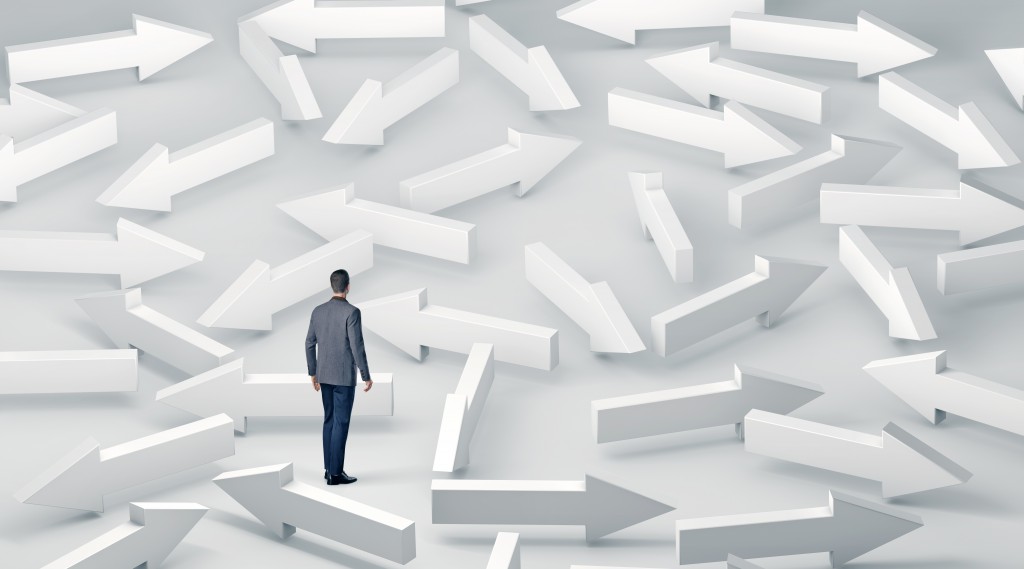 What does this mean to you? It means that Chicago is rich in talented video production companies of all levels vying for your business. And if you’re an out of towner seeking production services in the Chicago metropolitan area, you need to be very careful as to who you hire. As they say in event videography, you only get one chance to get it right. So you need to make sure that the right person is behind the camera!

Of course I know the best production company in Chicago to hire for your business videos (that would be Video One Productions), but in case you would like to use a more objective criteria to choose the right company for you, you can download our free guide at https://video1pro.com/resources/hiring-a-video-production-company-checklist/

After considering things such as reputation, samples of their work, years in business and other important considerations, you’ll be able to make a more objective decision about who will produce your next all important video production!

If you would like more information about video production or help with your video, please feel free to contact Irwin@video1pro.com or call us at 774 252-3352.